Jakarta, Britishcourse.com – Minister of Villages, Development of Disadvantaged Regions and Transmigration (Mendes PDTT) Abdul Halim Iskandar turns out to have a champion in the Euro 2020.

Halim Iskandar turned out to be the champion of Portugal in the event which was held in 11 countries from June 12 to July 12, 2021. 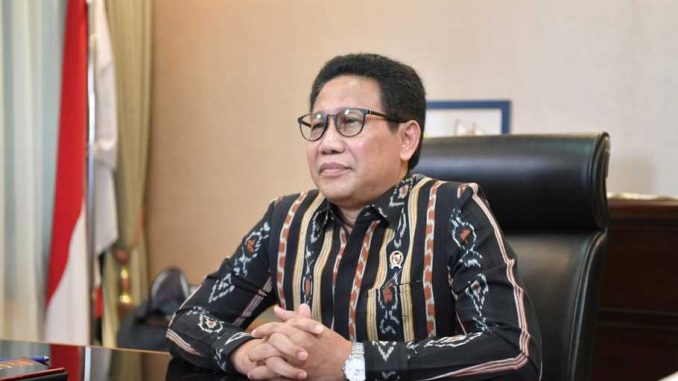 The teams that qualified for the round of 16 were Italy, Belgium, Netherlands, Wales, Switzerland, Austria, Denmark, Czech Republic, England, France, Sweden, Portugal, Germany, Spain, Ukraine, Croatia. Portugal managed to qualify for the last 16 with the status of the best 3rd place after a draw against France.

Portugal itself is in the Hell Group which contains strong countries such as the 2018 World Champions France, Germany and Hungary.

World Champions France emerged as Group Champions, followed by Germany and Portugal. Hungary is in a distended position.

In the Round of 16, Portugal will face Belgium on Monday (28/6) early morning.

The main reason for Halim Iskandar favor Portugal and call it the Brazil of Europe.

“Especially with the Portugal national team squad, there are players like Cristiano Ronaldo who can’t doubt his appearance on the field,” said Halim Iskandar.

For Halim Iskandar, the Juventus striker is a differentiator in every match and is able to become a strong magnet who can make his teammates more passionate and perform optimally in facing his opponents.

“Ronaldo is my favorite player, Ronaldo is able to motivate his teammates to perform better,” said Halim Iskandar.

When asked about whether to watch together (nobar), Halim Iskandar confirmed that in the midst of the Covid-19 pandemic he could only watch with his family.

He reminded the village community to continue to apply health protocols by washing hands, wearing masks and keeping a distance.

“Nobar with family is better and more exciting. However, stay disciplined with health protocols. Use masks, wash your hands and keep your distance,” said Halim Iskandar.